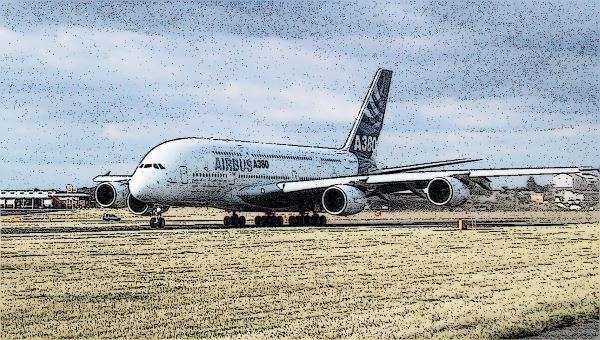 There are a number of different community noise criteria measurements, some of which are described below:

This is used to characterize average sound levels over a 24-hour period, with weighting factors included for evening and nighttime sound levels. Leq values for the evening period (7:00 p.m. to 10:00 p.m.) are increased by 5 dB, while Leq values for the nighttime period (10:00 p.m. to 7:00 a.m.) are increased by 10 dB.For a given set of sound measurements, the CNEL value will usually be about 1 dB higher than the Ldn value. In practice, CNEL and Ldn are often used interchangeably.

The steady state dB(A) level which would produce the same A-weighted sound energy over a stated period of time as a specified time varying sound.

L90 is the dB(A) level exceeded 90% of the time and is commonly used to estimate ambient noise level.

A complex rating used to certify aircraft types for flyover noise. This includes corrections for pure tones and for the duration of the noise.

A variation of LAeqT which accounts for short term variability in noise level. For a gaussian distribution of dB(A) level it is defined as:LNP = Leq + (L10 – L90)

Ten times the common logarithm of the square of the ratio of the largest absolute value of the instantaneous sound pressure in a stated frequency band during a specified time interval to the reference sound pressure of 20 micro pascals.

Used to describe the amount of noise from an event such as an individual aircraft flyover.

Sound exposure level abbreviated as SEL and LAE, is the total noise energy produced from a single noise event. The Sound Exposure Level is a metric used to describe the amount of noise from an event such as an individual aircraft flyover. It is computed from measured dBA sound levels. The Sound Exposure Level is the integration of all the acoustic energy contained within the event.

The noise exposure level of a single event measured over the time between the initial and final points when the noise level exceeds a predetermined threshold.

The yardstick used by the Occupational Safety and Health Administration (OSHA) to measure noise levels in the workplace. It is equal to a constant sound level lasting eight hours that would cause the same hearing damage as the variable noises that a worker is actually exposed to (hearing loss, of course, occurs over long-term exposures).

Noise – any unwanted disturbance, such as undesirable sound waves in a car passenger cabin. The word “noise” is derived from the same Latin root as the word “nausea”.

Vibration – An oscillation about an equilibrium position or shape.