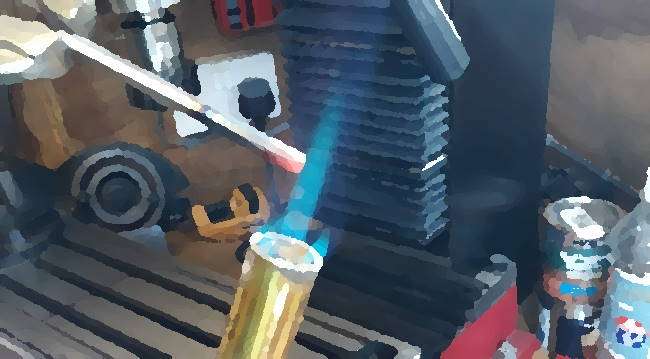 Vacuum – In a vacuum, heat transfer is by radiation only.

Heat transfer and work are interactions between a system and its surroundings. Both are recognized as they cross the boundaries of a system. Heat and work are transfer phenomena, not properties. They are associated with a process, not a state. Both are path functions, meaning that their magnitudes depend on the path taken as well as the end states.

Thermodynamics is the branch of physics that looks at the relationships between heat and other forms of energy. The thermodynamic relationships are key to our understanding of so many areas of engineering, if not all areas.