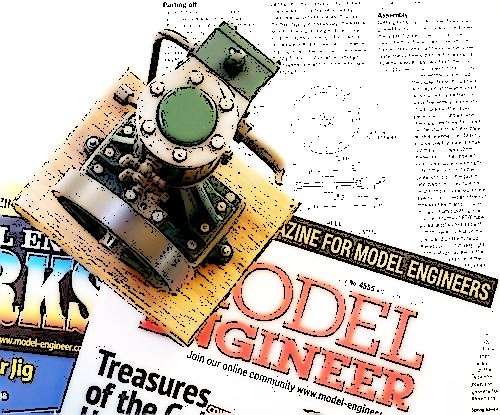 I was wondering what some of the major highlights would be in the timeline of model engineering….so I thought I would do some digging and list them out:

I know that I’ve missed lots of notable events and you will be screaming at the ipad and so drop me a line or comment on this page.