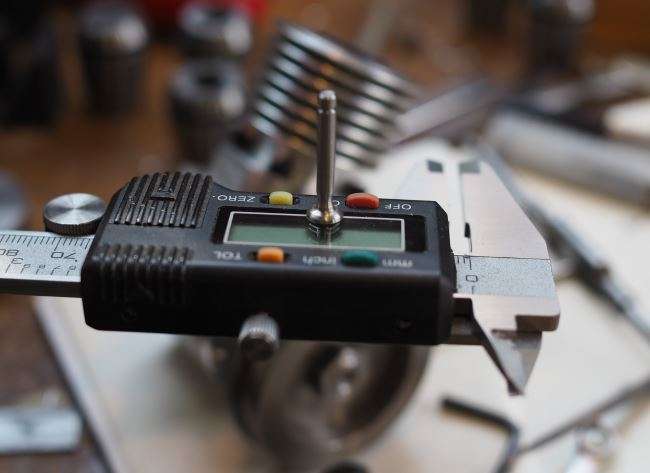 The air intake system channels clean air and fuel to an internal combustion engine. The primary function is to channel clean and cool air to the engine. In indirect injection engines the fuel is added at the last point before the air fuel mixture enters the cylinder head and passes through the air intake valve. In the case of direct injection engines no fuel is added until after the air is within the cylinder.

The four primary functions are:

If you following the air through the system from the point at which it is picked up then the following describes it′s progress:

The air intake manifold of an internal combustion engine performs a number of functions.

Air Intake Noise – Pulsating noise is produced as the engine draws air in (intake noise) for the combustion process. In large engines this noise is attenuated by an expansion volume that doubles as the box that holds the air filtration element.