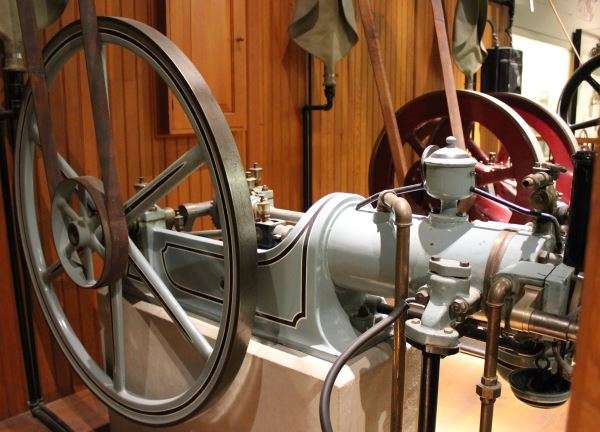 In a normal internal combustion engine 23% of the energy that comes in as fuel appears as useable output.

In terms of the energy input, 35% appears as Indicated Power, 30% goes into the cooling system and 35% goes down the exhaust.

The losses in the engine:

Roughly 10% of the energy input is lost in friction in the engine.

Engine efficiency for thermal engines is the relationship between the total energy contained in the fuel, and the amount of energy used to perform useful work.

This is the average effective cylinder pressure that does useful work calculated from the brake horse power.

The work accomplished during one engine cycle divided by the engine swept volume. It is essentially the engine torque normalized by the engine displacement. The word ′brake′ denotes the actual torque/power available at the engine flywheel as measured on a dynamometer. Thus, BMEP is a measure of the useful power output of the engine.

The engine power as measured at the output shaft.

The ratio Brake Power to Heat of Fuel.

During the cycle of an engine useful work is only done on the power stroke. By measuring the cylinder pressure through a cycle it is possible to calculate the average pressure that is useful. This is the Indicated Mean Effective Pressure.

The power developed in the engine cylinder, as calculated from an indicator diagram.

This can be calculated from the difference between Indicated Power and Brake Power.

Engine tuning to improve fuel consumption is a key aspect of a new engine design and when using an existing engine in a new vehicle or application.